The first time I heard of Dandelion tea, I was 17 and I was watching Dr. Oz. with my Dad. They were talking about how Dandelion Tea could reduce inflammation, aid in digestion, and shred water weight. My dad, convinced, went to the grocery store and bought three boxes. When he got home he brewed us each a cup of dark, odd smelling, hot liquid. Honestly, It was terrible. I remember thinking it tasted just as I imagined dirt would taste like.  I couldn’t take another sip.
Years later, I was reading in Womens Health about a last minute diet by Jillian Michaels. It surprisingly included Dandelion Tea in her version of ‘Detox Tea’. I decided to give it another try and purchased my own stash of Dandelion Tea. This recipe seemed to bridge the gap between dirt and human food and I didn’t mind it. Plus, it worked and I became a believer. (Notice she includes Cranberry Juice!)
The only thing I don’t suggest is drinking a cup before a six hour road trip–We basically had to stop every half hour.

Thanks Model Eats!
http://www.modeleatsblog.com
Posted by No Days Just Weeks at 8:00 AM 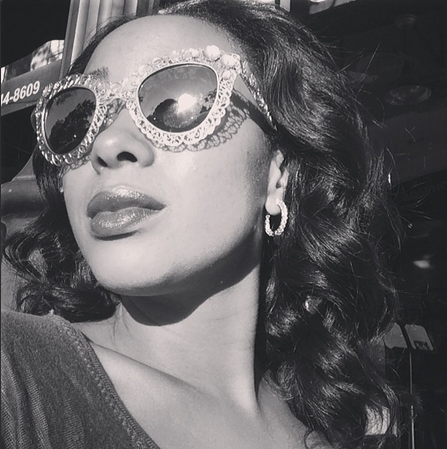